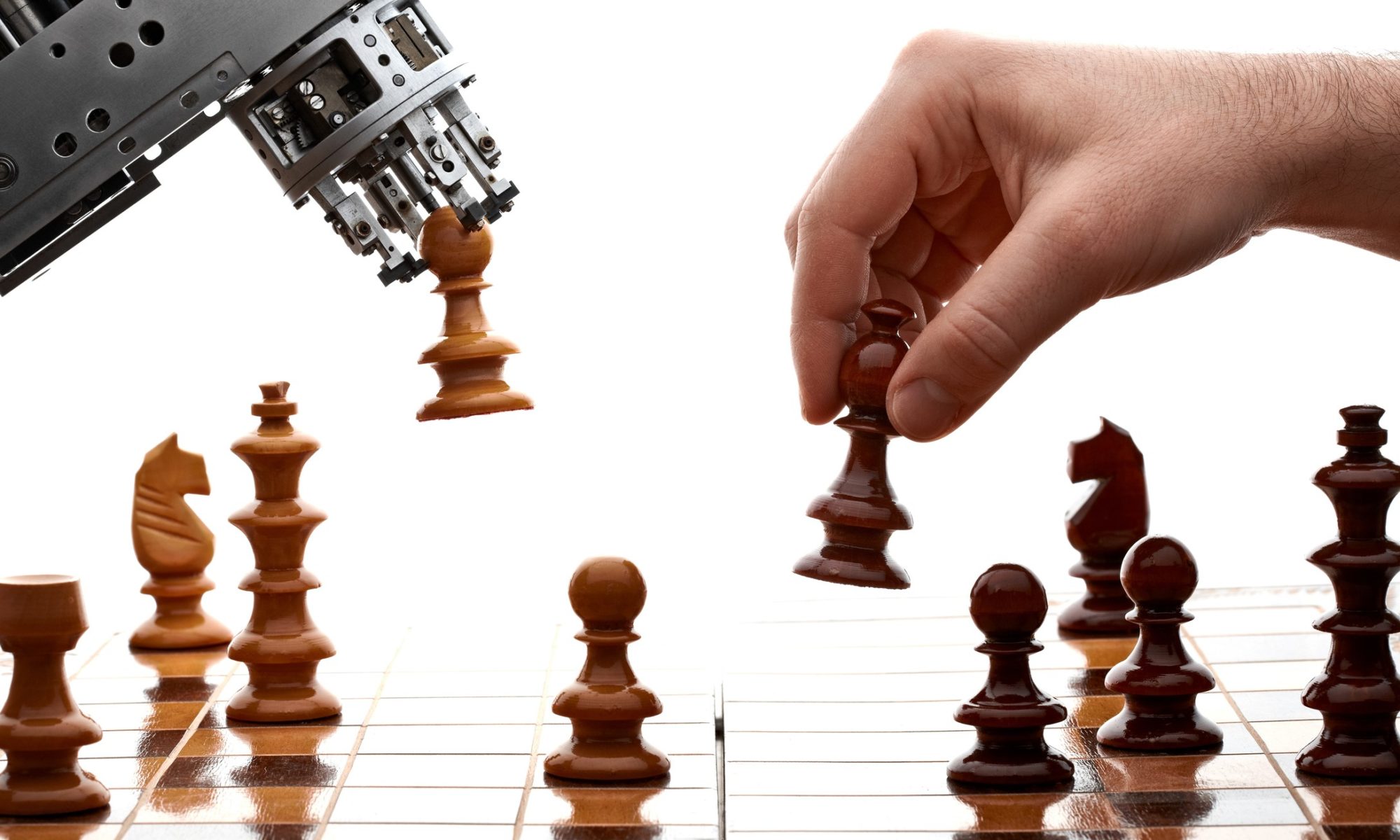 We’ve seen a number of the intelligentsia, entrepreneurs and celebrities warn us of the threat of Artificial Intelligence. Pop culture too can be mined for such images and warnings of the dangers of AI. One then has to wonder how much of this is true and how much of it is some form of paranoia. However, if you were to watch some YouTube videos of interviews with AI Robots – some appear downright creepy and even seeming to indicate that humans are the problem. At this point, we cannot be sure if this was said tongue-in-cheek (I cannot read robot humour), or simply something scripted, or worryingly something based on those robots’ logical conclusion. Perhaps those robots were simply telling the truth based on their logical conclusion based on the evidence. If this is so, what should be our actions before it is too late? Should we ban AI? Should AI be regulated with some form of Asimovian Law of Robotics? Or should Human Kind simply try to prove itself (to the AI robots) that we are the solution, and NOT the problem – as it appears being concluded by the AI. Can we even achieve this within the short space of time before the singularity?

This site uses Akismet to reduce spam. Learn how your comment data is processed.