source – Seth Godin on the tribes we lead | Video on TED.com

Some of the most basic things regarding change is being able to influence small groups of like minded people towards a cause. these small groups can multiply the efforts towards change provided that the tribal leader steps up to the role and drives the vision.

This video perhaps tells nothing new, but today’s society and technology makes the possibility of tribal changes become a lot more effective.

When you already have transformed the way the world works, what do you do with the second half of your life? Ask Bill Gates, co-founder of Microsoft, the insanely rich guy we so often loved to hate, but who is being credited with bringing computing to the mainstream. Today, Gates released the first annual letter describing his new role at the Bill & Melinda Gates Foundation. What we read is a passionate introduction to the challenges and goals of his charity. And I remember the old saying: There are those who say they are saving lives, and those who actually do.

this is pretty inspirational. yes, i do not like bill gates the microsoft man. but bill gates the man, is a different matter altogether. even at microsoft he was singularly focused on changing the way we work. i believe that this singular focus will allow him to achieve good things with his foundation. his work at the foundation is described on his 2009 annual letter.

this is one of the best ways to see wealth being shared across the world.

A fresh, up-to-date perspective on the latest trends in clean tech. From renewable energy sources, to less toxic electronics and more efficient information technology, Cleantechnica introduces readers to the full scope of clean technology in language that doesn’t require an engineering degree.

“Green Tech” will be something that we should be watching very closely in the next few years. i feel an increased awareness and seriousness about pushing forward with green technologies like solar panels, efficient combustion, recycling etc. the stratospheric oil prices plus the economic bubble bursting in the US is bringing about a much harder look at ourselves and long term sustainability. technologies which focus on sustainability will soon get their calling.

now i need to look for green stock indices… 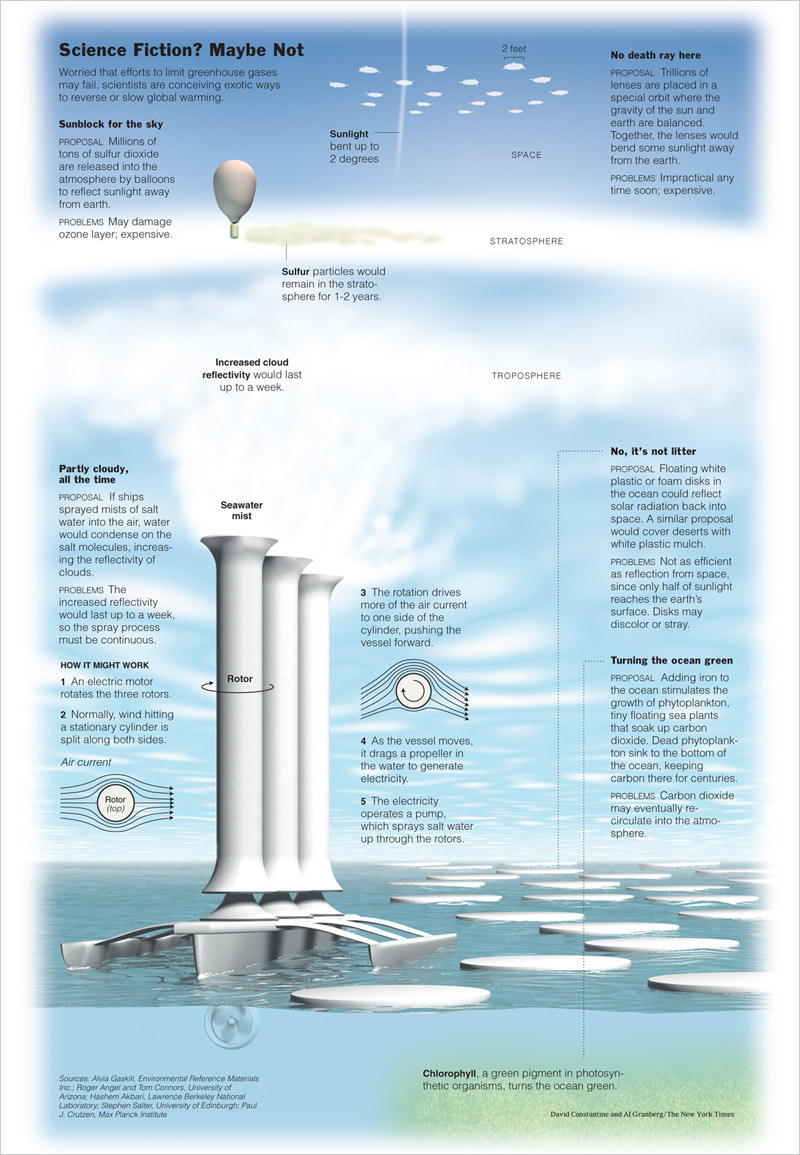 Aside from doing this to reduce global warming, can this technique be used to also reduce temperatures in tropical countries? The heat in Malaysia can be really hot on most days… resulting in increased electricity usage for air conditioning. would this idea work to reduce malaysia temperatures by a few degrees centigrade?